← more from
N O N P L A C E
Get fresh music recommendations delivered to your inbox every Friday.
We've updated our Terms of Use. You can review the changes here.

by Drums Off Chaos 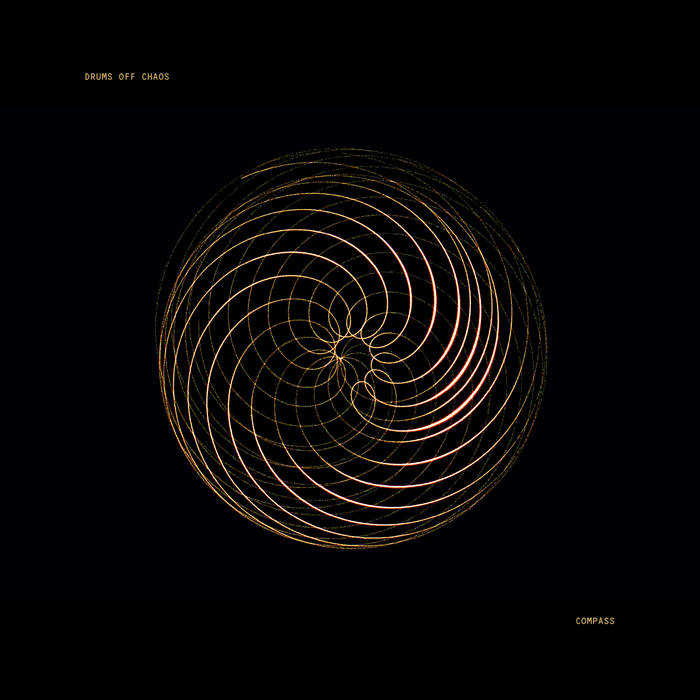 David Kellett I can’t believe that I hadn’t seen this release on Bandcamp before today!! I thought I would check if a search of“Drums off Chaos” produced anything here on Bandcamp and found this. It’s amazing!! Especially after seeing Drums Off Chaos play in Cologne two days ago as part of the Tribute to Jaki Liebezeit concert. And this is a most wonderful recording - you should buy it immediately and anything else that is released by them. I do hope there is more to come.
I saw Jaki play several times and it was always a marvelous experience. I met him only once to speak to - after a Damo Suzuki Band gig on the 26th or 27th of December 1987 at the Stadtgarten, Köln. He was such a kind and warm presence. I was a student and poor and he gave me a lift to my hotel in his car. I will always remember him drumming on the dashboard and steering wheel of his car as he waited at the traffic lights. He was kindness in/and rhythm. The world is seems a little diminished without him in it - but I hope that the “many recodings” mentioned above may eventually pop up as releases so the world can hear them.

all the stores are closed

The band project Drums Off Chaos was one of the central and on-going projects of the recently deceased drummer Jaki Liebezeit (who is normally associated first and foremost with the Cologne-based band CAN). In the early 1980s he had initiated an – at first – loose collective of drummers, who created a rhythmic concept on the basis of simple, strictly binding codes that enabled expansive improvisations.

Over the years the ensemble became smaller and refined its collaboration marked by repetitive patterns and their variation. “You have to play monotonous,” a member of the audience had already told Liebezeit in the 1960s. He took this to heart and there was hardly any other formation where he could bring this concept to life as regularly and with as much inspiration as in Drums Off Chaos.

During a development spanning more than three decades, this extraordinary band, which never saw itself as such, made numerous recordings but rarely any releases. However, in the last few months of his life Jaki Liebezeit, with colleagues Reiner Linke, Maf Retter and Manos Tsangaris, earmarked some tracks for imminent release on vinyl and CD – on different compilations. Liebezeit’s death is all the more reason to go ahead with this plan.

Bandcamp Daily  your guide to the world of Bandcamp

Semiratruth joins the show to discuss their latest release, "loading..".